I visited Houston and Texas coastal areas shortly after Hurricane Harvey’s devestation in September, 2017. This eye-witness report on  roofing material performance in storm conditions can help homeowners in other areas prone to strong winds and rain prepare for the protection of their homes.

I had the opportunity this week to visit the Texas gulf coast that was impacted by Hurricane Harvey. My heart goes out to those impacted by the storm. Here are my observations from that trip.

Asphalt shingles, if fairly new, held up remarkably well in many cases, especially if they were a bit outside of “ground zero” in Rockport and Port Aransas. They did not do so well if they were aged or real close to “ground zero.”

Tile roofs didn’t fare so well even outside of “ground zero” where entire roof slopes were removed, you’d see missing tiles here and there on roofs. I was in on one metal tile job that didn’t look too bad but was being totaled out due to a few spots where clay tiles from the neighbor’s roof bounced across it.

Mechanical seam standing seam roofs seemed to do the best regarding “staying attached” to the roof deck. Which probably means they did the best overall at protecting the interior of the structure from water damage. That said, they visually showed a lot of stress – oil canning and ripples that I do not think were there previously – which I suspect means the roofs will still be totaled out.

Interlocking metal roofs – both snap lock standing seam and metal shingles – did reasonably well but if an interlock was breached in any way (perhaps from flying / rolling debris or originating from a poorly fitting flashing at a protrusion on the roof), you tended to lose planes of roofs. In most cases, it looked like just the damaged planes can be replaced – the entire roof probably does not need to be replaced as the air permeability of those products avoided the “stressing” we saw on mechanical seam products. However, losing a roof plane or two probably resulted in interior water damage beneath those areas.

That said, insurance adjusters seemed to be being very liberal, totaling out roofs rather than suggesting repairs. They seemed very anxious to get customers “made whole” as soon as possible, and I applaud the efforts of all the different types of disaster response teams I saw working the area. It was almost unbearably hot and humid the days I was there.

Through-fastened metal roofing sheets seemed to do well if fairly new but not so well if not fairly new. I assume this is because expansion and contraction had caused fasteners to loosen and fastener holes to wallow out over time.

Interestingly,  machine split wood shingle roofs with a short reveal (5 – 6″) did extremely well in the storm. There are not many roofs like that in the area, but the ones I saw did very well.

As you got away from “ground zero,” there was lots and lots of tree damage to roofs, and damage from blowing debris. In many cases, unless the structure was breached by a falling tree or branch, the roofs stayed on, preventing water damage inside. That said, I heard lots of stories of water blowing in around windows, doors blowing open, etc.

Homeowners I think will start to cut back trees away from their homes — not so nice regarding shade from the hot sun but certainly better regarding protecting homes from tree damage.

I did drive past areas like Victoria and Refugio – seemed to be a lot of roof damages there, but I did not have time to investigate them. I think they took several hours of punishing winds which is always tough on any roof system … plus trees and blowing debris.

In all of this, it was apparent that wind damage was most severe on the “back” side of roofs rather than the side facing the wind.

It does seem to me that, with metal roofs, aluminum would be preferable to steel due to the coastal area.

Additionally, overall, newer structures fared better than older ones. I assume this is due to enhanced building codes and enforcement, as well improved building materials and the fact that newer buildings have not gone through previous storms.

As far as Houston I actually never saw any flood-damaged areas though I know I was near some. The flooding, of course, was horrible in some areas, but that tended to be areas around creeks and run-off ditches and not as widespread as I had expected it to be. I saw a few asphalt roofs with wind damage. I did not see any tree damage in Houston.

Rebuilding efforts along the gulf coast are well underway and every place you go, people are saying “Texas Strong” as encouragement. A lot of money has been raised to help those in need. From what I saw, there were no huge humanitarian needs today though of course many people are hurting badly and displaced from their homes for who knows how long. Rockport schools they do not expect to have re-opened until next fall. Some of those students have been taken in by surrounding districts.

Todd Miller has spent his entire career in the metal building products manufacturing industry. He is president of Isaiah Industries, an organization recognized as one of the world’s leading metal roofing manufacturers. Todd is currently Vice President of the MRA (Metal Roofing Association) and a Past Chair of MCA (Metal Construction Association). Through his website, he strives to raise the bar on standards and practices to provide property owners with the best possible products for successful roofing projects.

You may pull quotes from this article provided you include a link back to the original article on this site. You may not reprint this full article, or even a significant amount of the article, without explicit permission. To gain permission, click here.

This site uses Akismet to reduce spam. Learn how your comment data is processed. 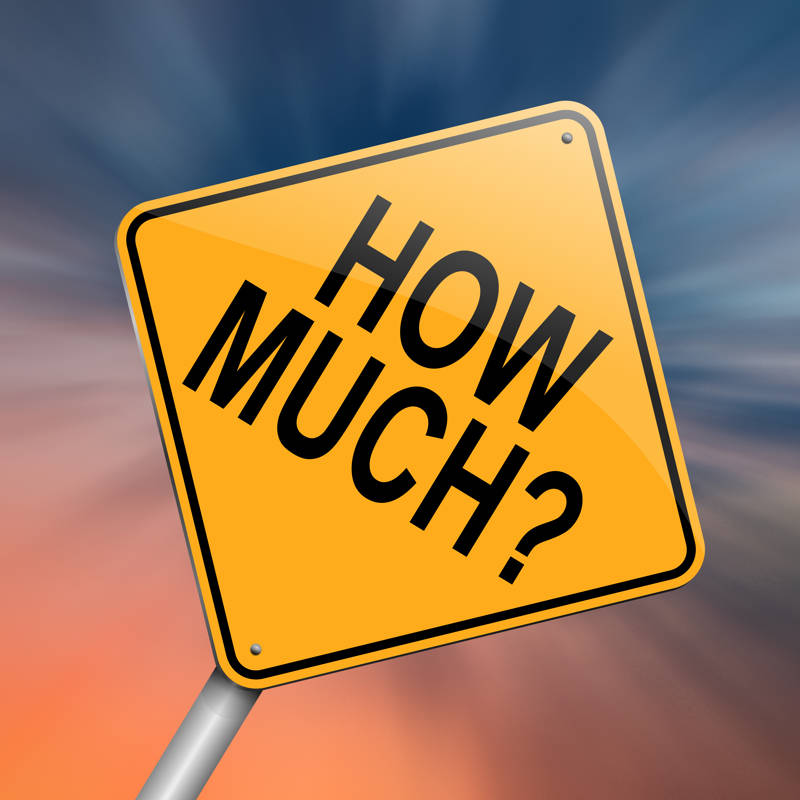 How Much Does a Metal Roof Cost?

Get a straight answer

Sometimes finding the right roofing product is the easy part.

Find a Contractor or Supplier
Ask a Question